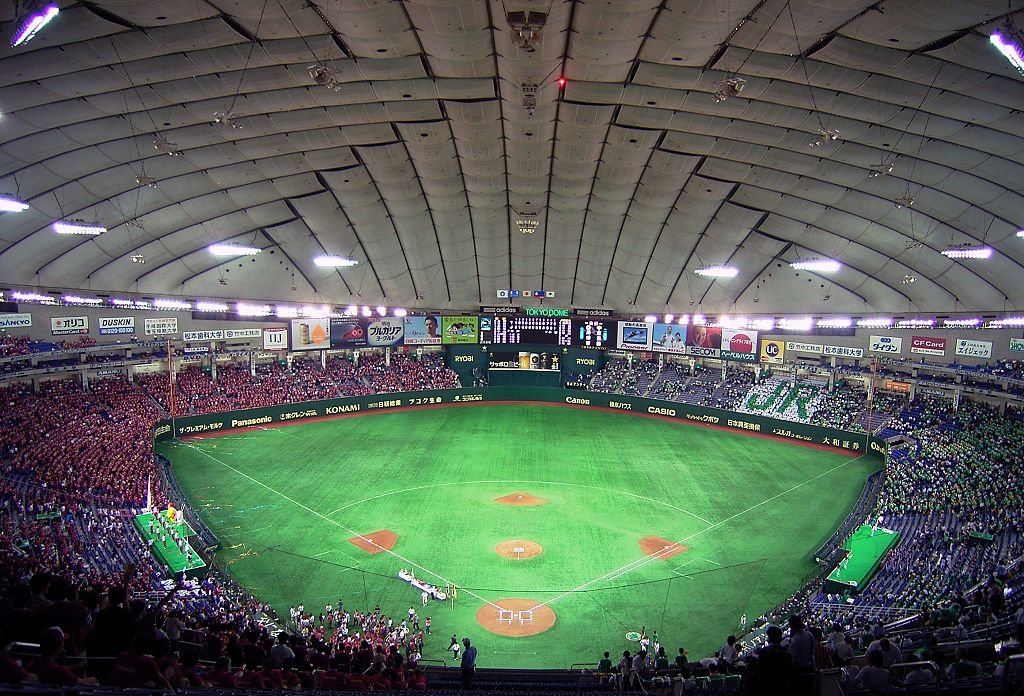 Many Japanese sports fans are surprised to hear that yakyu, or baseball, is considered to be the national pastime of the United States - that is how big the game is in Japan. First played in the country between foreign residents and American sailors in the 1870s, the Japanese quickly fell in love with the game and professional teams began to appear throughout the 1930s, starting with the Tokyo Giants in 1934. As Japan recovered from the devastation of the Second World War, baseball grew alongside the nation and the Nippon Baseball League, Japan’s equivalent of the MLB, was founded in 1950. Professional baseball provided the beleaguered citizens with something to cheer for amongst the years of harsh economic growth. Today, the NPB is a billion-dollar industry with each of the twelve teams seeing millions of fans pass through their gates each season. But, what’s so special about Japanese baseball, and why is it worth adding to your itinerary?

What makes Japanese baseball so unique is the way it differs from the American game in the ballpark experience, the way the game is played and the cultural penetration within Japanese society.

On the field, the style of play is vastly different to its American counterpart. The American game is about power - strikeout pitchers clashing with home-run hitters. It’s about style, with bat flips and walk up music. Baseball is as much about its brand as it is about its entertainment factor. In Japan, the serious national work ethic flows through each team and so the game is kept simple and strategic. Pauses, known as ma, happen frequently during the game as each manager adjusts and implements their strategy. Low-scoring pitching duels are a common occurrence as pitchers battle for dominance. Stealing is attempted less frequently and pick-off attempts are a bigger part of the game. This means that the Japanese game is slower but does not lose any of the excitement or satisfaction. Furthermore, NPB games are much more concise, with a limit of twelve innings before the game is declared a tie, as opposed to MLB where games last as long as they have to. This means that every at-bat and every pitch counts and cannot be wasted, leading to an experience that keeps you glued to your seat, unable to look away. 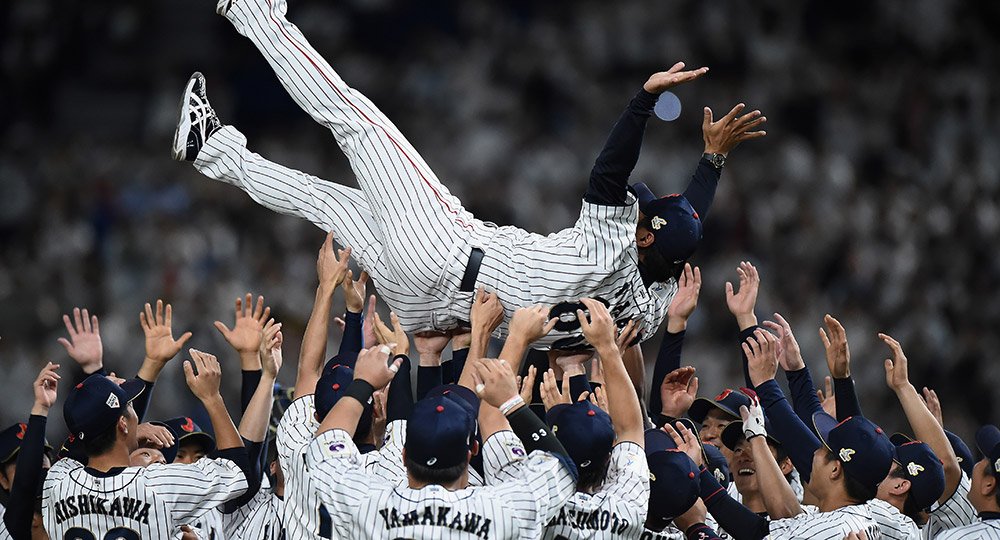 In the stands, an NPB game is just as loud as any MLB one. However, there is an order to the noise. Fans remain on their feet for the entirety of their team’s half-inning. Designated cheer captains lead the fans to encourage every hit, home run and steal, whilst the fans of the opposing team sit patiently as their team fields, waiting for their time to cheer. They politely applaud each out or chastise an error with a cry of “Hetasuko!” (“You suck!”) but they make no attempt to try and drown out the opposing fans. At a stadium’s concessions stands, fans can enjoy simple and traditional Japanese cuisine such as bento boxes, soba noodles and takoyaki. While the practice of signature ballpark food, such as the Texas Rangers’ two-pound chicken tender known as the Fowl Pole is something that perfectly encapsulates the American spirit, an adherence to simple, traditional and practical food showcases the spirit of Japan. There is little in the way of lines, with the concession stands being run just as efficiently as any other Japanese service. Beyond that, the need for concession runs is eliminated by the presence of neon-clad beer girls dashing up and down the aisles with a keg on their back or a concessions tray strapped to their front, meaning you don’t have to leave your seat to freshen your beer, whisky or sake.

You will also notice a lot more baseball around Tokyo. In America, each major league city has a baseball hub - Chicago has Wrigleyville, Boston has Jersey Street and Baltimore has Eutaw Street. These areas are located around major league stadiums and are the heart and soul of each team’s fandom. In contrast, baseball is a much bigger part of the Japanese life. Turn down a side street in Yoyogi, or cross the expansive park of the same name, and you’ll find children eagerly trying to emulate legendary players such as Ichiro Suzuki, Koji Uehara and Sadaharu Oh. Tickets for matches can be bought at convenience stores, and everywhere you go you will see everything from rings, tattoos and clothing to support the various NPB teams. Once again, the tenacity of support is an inditement of the local culture: whereas baseball is enjoyed as an American pastime in the US, it has been embraced as part of the fabric of Japanese lifestyle.

When travelling to Tokyo with Fixture, there are two primary options for watching baseball. First there are the Yoimuri Giants, Japan’s oldest professional team and the mainstream choice to see in Tokyo. They have been dubbed the New York Yankees of Japan by many pundits, and play their home games at the iconic Tokyo Dome. Whilst like the Yankees, they have lost their dominant edge in recent years, they are still an incredibly fun team to watch. A must-see match is any iteration of the Giants’ rivalry with the Hanshin Tigers. Not only is this a game between two of Japan’s oldest professional teams, but it is also a centuries-old rivalry between two regions of the country. Osaka, home of the Tigers, and Tokyo, home of the Giants, have been rivals since the 1600s, when the shogun forcefully moved the nation’s seat of power from Osaka to Edo (now Tokyo). Across their 80-year history, the teams have clashed again and again in everything from season-deciding matches to the first baseball game ever attended by Emperor Hirohito. The rivalry between these two teams is long, well recorded and always makes for unforgettable baseball. Secondly Fixture offers the opportunity to attend a thrilling baseball game at Meiji Jingu Stadium in Shinjuka where the Tokyo Yakult Swallows play. The Swallows are a smaller team with a smaller trophy case than that of the Giants, but they still play with tenacity and consistently put up good performances in order to remain a contender in the NPB’s Central League. Seeing the Swallows would serve as a much quieter and intimate experience than that of seeing the might and pomp of the Giants.

The rules of the game are where the similarities between the Japanese and its American counterpart end, so when in Tokyo treat yourself to a Giants or Swallows game, immerse yourself in the unique culture and indulge in an experience like no other.